Posted on January 9, 2014 by Brett David Roberts in College Basketball,Headlines 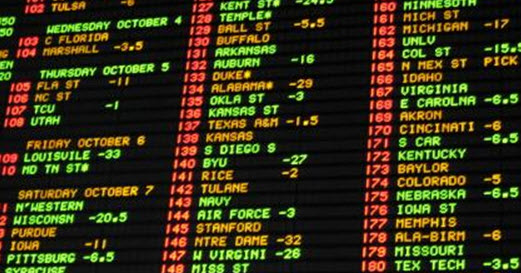 Ole Miss is 9-4 on the season but has lost two of its past three to Mercer and Dayton. The Rebels will host Auburn Thursday night in a game college basketball oddsmakers are favoring the Rebels by 7.5-points over visiting Auburn.

Auburn has won four straight over Clemson, Boston College, Arkansas Pine Bluff and FAMU. The victory over Clemson on Dec 19 was a big upset win for the Tigers. Chris Denson scored 19 points on 9-of-16 shooting and KT Harrell scored 14.