Posted on December 21, 2013 by Brett David Roberts in College Basketball,Headlines 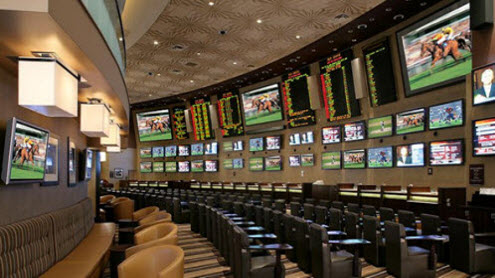 Arizona State has won two straight and nine of 11 this season and will host Texas Tech Saturday in a game college basketball oddsmakers find the Sun Devils to be 12-point favorites at home. The Sun Devils have not fared well against the better teams this season, though, with its two losses having come to Miami (FL) and then-No. 20 Creighton. Texas Tech is 7-4 on the young season and the Red Raiders have dropped two of its last three games.

The Sun Devils are led by 5’10” sophomore guard Jahii Carson, who averages 19.9 points per game. He is averaging just just 11.5 points per game in the two losses this season, so Tech will look to control Carson to have any chance in this contest. Carson is a good and able passer, though, leading the team with 5.2 assists.

Jordan Bachzynski has given the Sun Devils a big man this year. The 7’2″ center is averaging a double-double on the season in 28 minutes per game and the senior may be looked at by NBA clubs this spring, if only because of the fact that size like that can’t be taught, and Bachzynski has improved each season in the NCAA so the hope would be his progression continues.

Texas Tech is led by the trio of Jaye Crockett, Robert Tolbert and Robert Turner. They combine to average 36.4 points per game, which is slightly over half of the Sun Devil’s total scoring. Crockett and Tolbert also both average 6.2 rebounds a game to tie for the team lead. The Sun Devils are 4-2 when Crockett scores less than 15 points.