Posted on March 13, 2014 by Brett David Roberts in College Basketball,Headlines 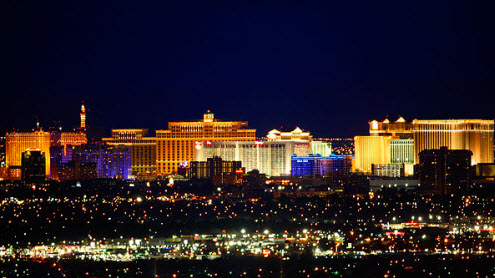 Georgia Tech is 16-16 on the season, but the Yellow Jackets are just 6-12 in ACC play. Tech has won two of its past three contests and will face the Clemson Tigers in a game college basketball oddsmakers are favoring Clemson by 3-points.

Clemson is 10-8 in ACC play this season and has won four of its past six contests. The Tigers fell 83-78 in Overtime to Pittsburgh on Saturday (Mar 8) despite 24 points from K.J. McDaniels. Jason Blossomgame and Rod Hall combined for an additional 26 points, but Clemson was out-rebounded 35-28 and Pitt shot 50 percent from the floor in the game.

McDaniels is averaging a team-high 17.2 points per game for Clemson. The Tigers don’t have any other scorers in double-figures, and McDaniels leads the team in rebounding, too (7.1 per game). The 6’6″ junior forward has made a big leap from his sophomore season when he averaged just 10.9 points and five rebounds per game.

McDaniels has increased his field goal percentage to 45.2 percent this season, up from 43 percent last year. Perhaps most impressively, McDaniels is now blocking 2.8 shots per game at just 6’6.” He plays a lot bigger than he is, but the Tigers still need to surround him with more help. Rod Hall can fill in some of the gaps, but the Tigers are short on depth.

Georgia Tech has a lot more balance than Clemson. The Yellow Jackets have four of its five starters averaging double-figures. Robert Carter, Jr. is averaging 11.4 points and 8.4 rebounds per game (team leading). The 6’8″ sophomore has increased all his numbers with the same amount of playing time (26 minutes per game) and is a big part of what the Yellow Jackets are doing moving forward. He had 20 points and 13 boards in the 73-70 win over Boston College yesterday (Mar 12) and also made a big impact on the defensive end, with two blocks and a steal.