Posted on January 15, 2020 by Brett David Roberts in Headlines,NBA 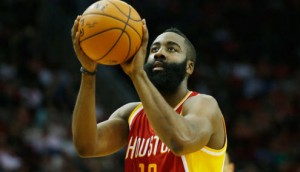 The Houston Rockets enter as winners of six of its last 10 and is 14-4 at home where it hosts the Portland Trail Blazers in the second half of an ESPN Wednesday night doubleheader. The Rockets are 9-point favorites in the game, with the over/under set at 236 total points according to NBA oddsmakers at bookmaker 5dimes.

The Houston Rockets have won nine of its last 13 overall to arrive at 26-13 and the No. 5 spot in the West thus far.

Portland has won just three of its last 10 overall, and at 17-24 it trails the No.8 seeded Memphis Grizzlies by two full games for the No. 8 spot in the Western Conference.