Posted on January 22, 2014 by Brett David Roberts in Headlines,NBA 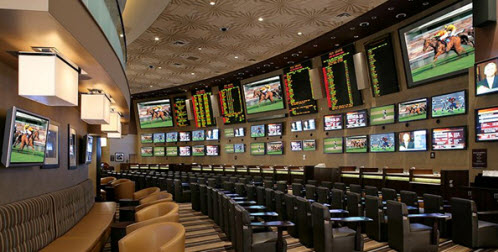 San Diego State is 16-1 on the season and 5-0 in Mountain West play. The No. 7 ranked Aztecs will travel to face San Jose State in a game college basketball oddsmakers are favoring San Diego State by 13-points.

The only loss that the Aztecs have suffered this season came at the hands of the No. 1 ranked Arizona Wildcats on Nov 14. The Aztecs defense has allowed opponents to shoot just 35.4 percent from the floor and average just 55.7 points per game. The team held Kansas to 29.8 percent shooting in a victory on Jan 5 and held UNLV to 30 percent shooting.

SDSU coach Steve Fisher said, “We’re a good defensive team, and when you make it hard for the opponent to get easy shots, you’re going to have a chance.”

Xavier Thames leads the Aztecs in scoring with 17 points per game, and he also leads the team in steals (1.8 per game). Winston Shepard is the only other double-digit scorer with 13.1 points per game.

Josh Davis has been strong on the interior. The 6’8″ forward is averaging nine points per game and 11.5 rebounds. He has posted a double-double in the last 11 games and had 14 points and 14 rebounds in the victory over UNLV.

San Jose State has dropped 19 straight conference games since Jan 5, 2013. The Spartans have won the last three against San Diego State, but the last matchup was on Feb 27, 1999. The team went 4-0 in the month of December but has not yet won in January (0-6).

San Jose State is led in scoring by Rashad Muhammad, who averages 16.2 points per game. In his last three games, he has struggled, shooting just 7-of-33 from the floor over that span. The Spartans have lost 19 straight against top-25 opponents, with the last victory having been on Dec 27, 1996.