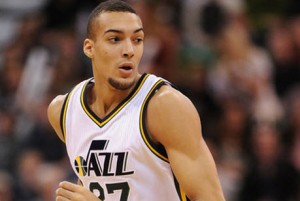 The Boston Celtics have won eight of its last 10 overall and are 40-17 on the season, currently seeded No. 3 in the East. It will travel to face the Utah Jazz as 5.5-point underdogs. Utah is 20-8 at home this season and has lost its last three games overall. The betting total is set at 219.5 points according to NBA oddsmakers at 5dimes.

The Boston Celtics are clearly a better team without Kyrie Irving. Boston is 40-17 and is currently seeded No. 3 in the Eastern Conference.

The Utah Jazz is 36-21 thus far this season, and following entering 2020 so hot, the Jazz has fallen cold to lose its last five games before rallying to win its last three. The Jazz is hoping things are starting to develop as the All-Star break nears. It is 4-6 over its last 10 SU.