Posted on March 5, 2020 by Brett David Roberts in Headlines,NBA 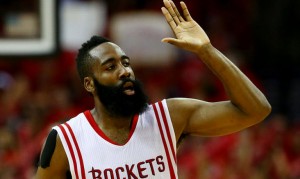 The Los Angeles Clippers have won five straight enterings tonight’s TNT matchup against the Houston Rockets. The Clippers are 1-point underdogs at Houston, with the over/under set at 237.5 total points according to NBA oddsmakers at 5dimes. The game will tipoff at 7 PM (CST) on TNT.